In what is becoming an annual tradition, the Zionsville Show Choirs turned in another dominating performance this year with the Choralaires winning the Grand Champion title in all four competitions this year and the Royalaires doing the same except for one in which they received a first runner-up award. The Crew and Band members also distinguished themselves in several of the competitions.

The Show Choirs didn’t just dominate other local Indiana high schools. This year, they traveled to Nashville, Tennessee, to compete in the Heart of America Invitational. Both the Royalaires and Choralaires took home the Grand Champion trophy while competing against groups from all over the country. At that competition, Bailee Dodson won as the Best Performer.

Congratulations on another fantastic year! You will be able to see these hardworking and talented students perform live at the Finale show held at the Zionsville Performing Arts Center May 13 and 14. Tickets go on sale April 18 on the ZPAC website and at zchoirs.com. 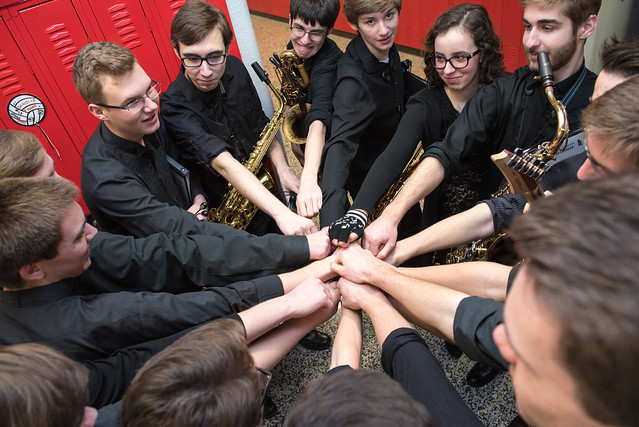