ZCS Adds Computer Science and Engineering Classes as well as Robotics, Thanks to New Operating Referendum 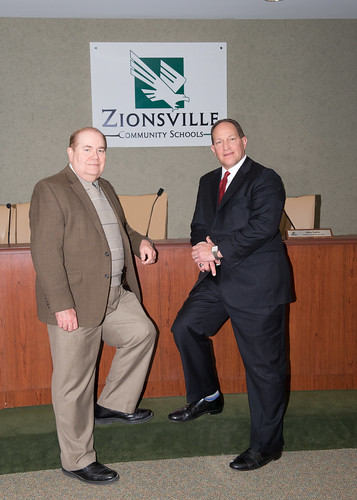 The community of Zionsville overwhelmingly approved a school operating referendum that was poised to expire at the end of 2015 with 67 percent favorable votes. The previous operating referendum passed in 2012 with only 58 percent of the votes. The referendum is for a six-year term and maintains the current tax rate – a maximum of 24 cents per $100 of net-assessed value – and could be decreased but never increased depending on state funding in the next six years.

As a result of referendum’s passage, instead of going into the New Year facing teacher layoffs, expanding class sizes and program cuts, Zionsville Community Schools are moving in a positive direction and are able to expand course offerings and are adding computer science and engineering classes.

The announcement was made at a previous Zionsville Community School Board of Trustees monthly meeting where the board approved the addition of six new high school courses, including three that will serve as the foundation for a new engineering and computer science department.

The new courses include AP Computer Science Principles, Principles of Engineering and Introduction to Engineering Design. Project Lead The Way (PLTW) is the premier science, technology, engineering and math curriculum for K-12 education. Use of PLTW courses will expand to students in grades 5-12 due to these new courses and staffing slated for recommendation in the spring.

“Recent passage of the school operating referendum was crucial to the district’s ability to expand course offerings,” explained Superintendent Scott Robison. “New courses in anthropology, mass media and career information and exploration [internship] will also be offered. I will recommend the restoration of wellness and health classes taught by trained professionals at the elementary level for the 2016-2017 school year.” 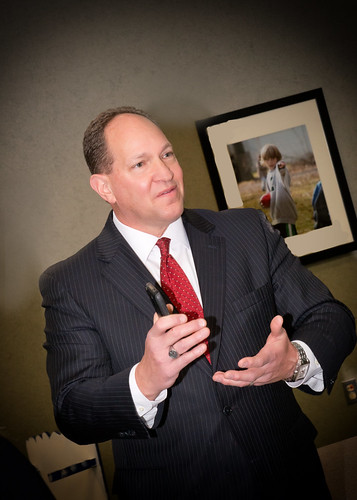 “The support of the community is allowing us to offer these computer science and engineering classes which are vital to preparing our students for success in engineering and other science careers,” said Board President Shari Alexander Richey.

Elementary science, engineering, technology and math (STEM) courses got a huge boost to start 2016 from the Zionsville Education Foundation. ZEF, the original funder of the elementary robotics program, has agreed to fund the purchase of 46 new robotics kits.

Elementary STEM leader and Eagle Elementary Principal Christine Squier said, “ZEF got us started with the first grant for robotics kits. I remember we had one girl participating in year one. In year three, we have 52 percent female robotics competitors at the elementary level and eight teams. Two of our elementary teams won state level competitions last week. ZEF has provided every single robotic kit in our growing program. It has been a game changer for elementary STEM study and student excitement about science.”

The passing of the operating referendum will buy some time for Dr. Robison and his partners in the “Fix-It Coalition,” a group comprised of nearly 30 school corporations from around the state advocating at the state level to fix the school funding formula. Over the next six years, the “Fix-It Coalition” will lobby the General Assembly to take another look at revamping the school funding formula, so that our state’s schools do not have to rely on the passage of future operating referendums to maintain the levels of quality education, programming and staffing that their parents and students expect and deserve.