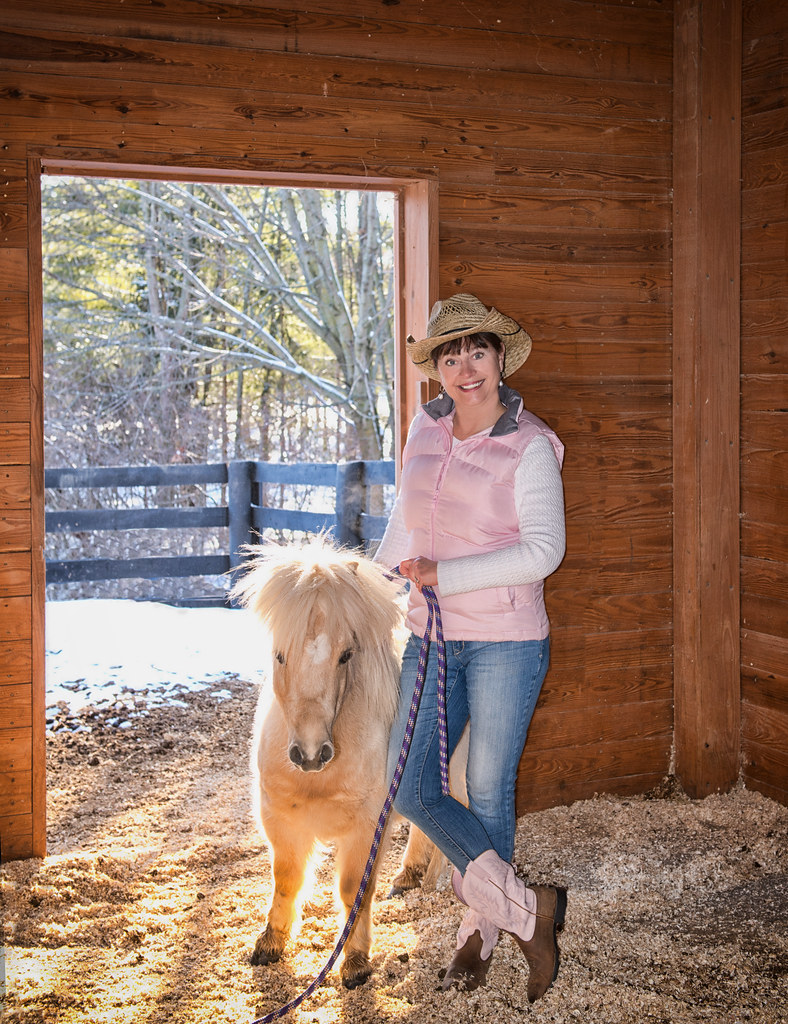 When she is not practicing yoga, hiking or on an adventurous trip, Dr. Sally Brown Bassett, the founder of the Peace through Yoga Foundation, is empowering and inspiring women and girls to make a difference globally and locally. The foundation has evolved with Sally’s desire to make more of an impact with global sustainable projects.

Bassett’s passion for travel was cultivated as a young child recovering from rheumatic fever. She spent a year, bedridden combing through postcards of countries that people had sent to her. Years later, she would grow to have an illustrious career as a single-mom, growing through the ranks as a flight attendant to the President and CEO of Ambassadair Travel Club/ATA Airlines — once the nation’s largest travel club and tenth largest airline in the country.

While enjoying her career and building a substantial volunteerism portfolio, Bassett made a life-changing decision that altered her course and lead to her into the current chapter of her life as a yogi, full-time humanitarian and teacher in 2005.

“During my corporate career, I had made a couple of trips to India and it was then that I decided that I wanted to get into yoga,” Bassett said. “I had found out that I really needed it in my life. I immersed myself into practicing yoga and went through the teacher training process. It took me year, as I was still engaged in the corporate world and traveling a lot but I completed my training. There wasn’t a studio on this side of town so I opened my first studio at Eagle Creek while still maintaining my corporate job. As part of our programming, we offered volunteerism trips and I decided to mix volunteerism and yoga trips as they became more popular. That was my favorite thing with Ambassadair, coming up with new trips.”

In 1998, Bassett got together with a group of other like-minded women and developed Ambassadors for Children, a non-profit that focused on short-term humanitarian trips around the world-serving children. They were responsible for partnering with schools and orphanages in 18 different countries, delivering over $5 million in aid, implementing hundreds of humanitarian trips and serving over 100,000 children. Shortly thereafter, after receiving a personal request to meet with Her Royal Highness Crown Princess Katherine of Serbia, Bassett became an advisor of the Crown Prince and Princess of Yugoslavia (Serbia-Montenegro) for humanitarian assistance and tourism. 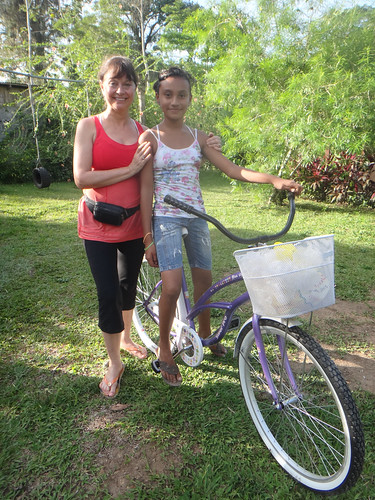 By virtue of her “day job” and because of her contacts within the ATA organization, Bassett would contact ATA’s operations staff and request that they would utilize their jets for humanitarian efforts in between scheduled pick-ups to the Middle East. “I contacted Operations and said ‘you’re going over to Middle East to pick up troops, but you’re going over empty. Do you mind stopping over in Serbia to pick up wheel chairs on your way?”

Bassett’s request was granted. “We filled the belly of a L-1011 jumbo jet with needed supplies, on more than one occasion,” she proudly stated.

In 2003 she started another organization, Peace through Yoga, which offers short-term humanitarian trips mixed with yoga, humanitarian work and adventure. These experiences led Bassett to continue her education in the industry and she earned her doctorate through Purdue University’s Department of Hospitality and Tourism Management, specializing in international humanitarian work. Just only three days after delivering her dissertation, Bassett composed and released her own press release announcing her resignation from ATA. The news shocked Bassett’s family and friends.

Bassett’s personal life was also transitioning from being a single-mother and career woman to a happily married, mother of two daughters, stepmother to a son and global entrepreneur. Bassett married Dennis Bassett, six years ago and the two have been living happily since on a horse farm in Zionsville. Dennis Bassett retired as the chairman of JPMorgan Chase Indiana and is currently a member of Gov. Pence’s cabinet as the Director of Financial Institutes.

After she married, Bassett wanted a project of her own. She developed her own non-profit, the Peace Through Yoga Foundation, one in the U.S. and one in Costa Rica, where she was spending a great deal of time volunteering and teaching. She has recently sold her yoga studios so that she can concentrate, full-time, on building her foundation and developing personally-guided trips to her library and English Center in Puerto Viejo de Talamanca, a town located on the Caribbean side of Costa Rica.

“I had traveled to Costa Rica through Ambassadair and through other organizations that help women, specifically,” Bassett explained. “I fell in love with the town, the children and their families. I was very much involved in India and other locations but Costa Rica is closer and it is nice to be able to take couples and groups there. Puerto Viejo is a pocket village in Costa Rica, 20 minutes from the Caribbean. Most of the kids have rarely been to the beach. We try to take them at least once a year. It can be a good hour or two to walk to high school and most don’t have bicycles to get to school. They live very modestly. It costs $250 a year to go to high school there and sometimes the families can’t afford to send their kids to school. Most of them wouldn’t be able to finish high school unless we pay for them to. We’ve provided all of the kids that we work with, with bicycles. Right now, we’re looking for donations for sewing machines because we feel that it would be a nice revenue project. The kids don’t speak English and they can’t get into high school if they don’t learn it.”

Bassett’s centerdoes a variety of things: teaches English and educational modules, provides needed school supplies, backpacks, uniforms and clothes, implements dental/fluoride treatments, teaches yoga classes, takes children on field trips to a local animal rescue center, cooking classes, surfing lessons and many other excursions. “We also focus on art and music as a way to reinforce the English learned in other sessions as well as a way to expand creativity,” Bassett emphasized. “Creativity and critical thinking are extremely important in the working world and everyday life, which is why this center focuses on helping community members learn to think outside of the box.” 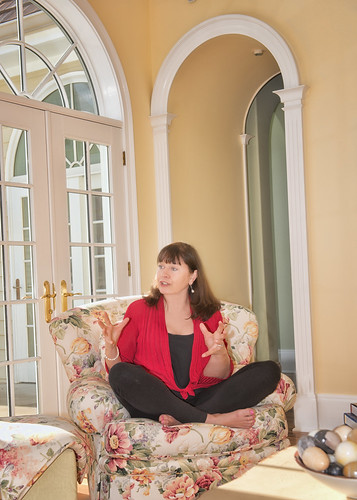 They have recently expanded their library and she has just returned from taking a group to Costa Rica. The group spent their trip visiting the beach for a couple of hours, kayaking and spending time at the center with the children and then they had a day where they could pick between zip lining or horse back riding. Zip lining in Costa Rica is one of best locations in the world, according to Bassett with 18 stations. She takes her groups to San Jose on their way back home where they go river rafting in one of the top ten river rafting locations in the world.

“I love living in Zionsville, I wouldn’t live anywhere else, but Costa Rica is like a second home to me,” Bassett said. “I go at least three times a year and with my group, we stay at a place close by my center, in the middle of the rainforest, in bungalows overlooking the Caribbean. We wake up to Howler monkeys, eat vegetarian food and I teach yoga twice a day. We go off on an adventure, but we spend one full day at the school and it is usually the highlight of the trip for my guests. Later in the week, right before we leave, we go into the families’ homes for dinner and the kids love that. We’ll eat a traditional meal with the families. It really is an incredible experience.”