Jim Holden recently announced his intention to seek the Republican nomination for the office of Judge of Boone County Superior Court 2 in the May 6 primary. The incumbent, Judge Rebecca McClure, is retiring.

Jim’s career has been spent in public service. He began his legal career as a deputy attorney general in the office of Attorney General Steve Carter. In this role, Jim gained extensive trial experience handling hundreds of cases on behalf of Indiana consumers. Many of Jim’s cases received high-profile media attention, including the case of Dr. Mark Weinberger, which was featured on syndicated television shows such as America’s Most Wanted and CNBC’s American Greed.

Jim later joined the Daniels’ administration as a deputy insurance 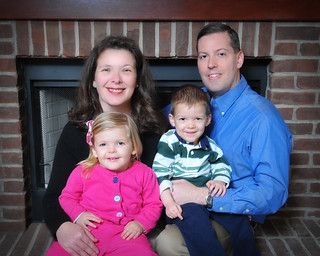 commissioner in charge of the enforcement section of the Indiana Department of Insurance. He handled many complex, white-collar crime investigations, including the case of All Star Insurance. This was one of the biggest fraud schemes in department history, resulting in one of the largest civil penalties ever.

Jim has also served the citizens of the State of Indiana as assistant director of the Indiana Lobby Registration Commission and, in his current position, as chief deputy and general counsel in the Office of the Indiana State Treasurer. 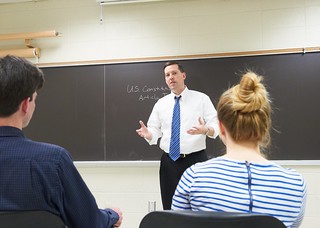 In addition to Jim’s extensive civilian legal experience, he has more than 10 years of service as a U.S. Army judge advocate, in both the U.S. Army Reserve and the Indiana Army National Guard. Jim was commissioned as a lieutenant shortly after the 9/11 terrorist attacks and currently serves as a major in the 38th Infantry Division, Indiana Army National Guard. As an Army lawyer, Jim has had the honor of providing legal assistance to soldiers and military families both around the country and overseas. He has also served as a military prosecutor.

Public service has been a constant theme throughout Jim’s legal career. As a judge, Jim hopes to draw on his civilian and military legal experience to continue this record of service on behalf of the citizens of Boone County.