Dan Dakich's Golf Outing Becomes a Tribute to his Father 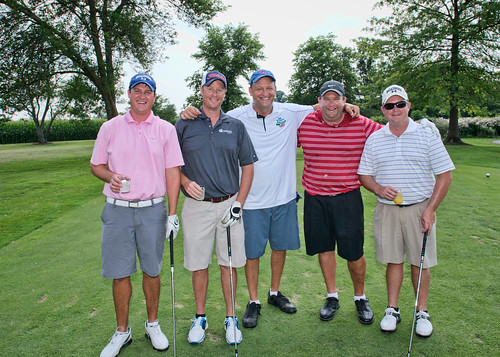 Zionsville resident and local sports radio talk show host (1070 the fan) Dan Dakich held his 3rd annual golf outing at the Golf Club of Indiana on July 21. The past two years the outing was part of a series of events labeled as “Dan’s Summer of Fun.” However, this year, with the recent passing of Dan’s father, Tom Dakich, Dan dedicated the outing as a tribute to his father and renamed it the “Tom Dakich Memorial Golf Tournament.” Proceeds from the outing will be donated to Riley Children’s Hospital. 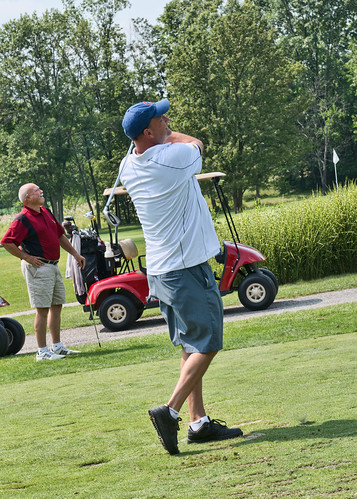 In true Dan Dakich style, the outing was, as always, dedicated to camaraderie and simply having a great time. However, this year it also had a more somber tone as Dan started the event by taking the microphone and thanking everyone for participating in the outing, while also expressing his heartfelt gratitude to all his friends and many listeners who were so supportive after his father’s passing. Dan mentioned that upon losing his father, who was also his best friend, he was unsure how he was going to move forward after such a devastating loss. With the outpouring of encouragement and the stories that others shared who had lost their parents, Dan said they were instrumental in finding the strength and direction to make it through this difficult time.

Needless to say a great time was had by all, and money was raised for a great cause while, clearly, Dan’s thoughts during the day did not wander far from his memories of his father.